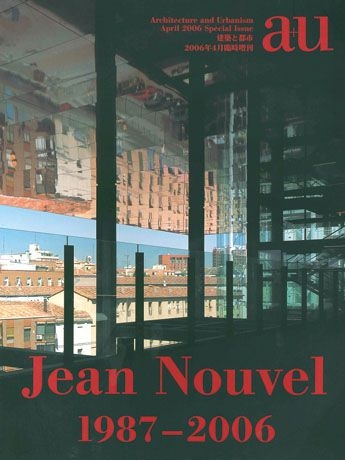 This Monograph of Jean Nouvel Includes a Total of 36 Projects from His Latest Work, Including the Agbar Tower, the Institut Du Monde Arabe that Became a Breakthrough in His Career. also His Unbuilt Projects, Such as the Grand Stade and the Tour Sans Fins, the Musée Du Quai Branly, Due to be Completed in June 2006, will be Featured Along with Various Other Projects in Progress.