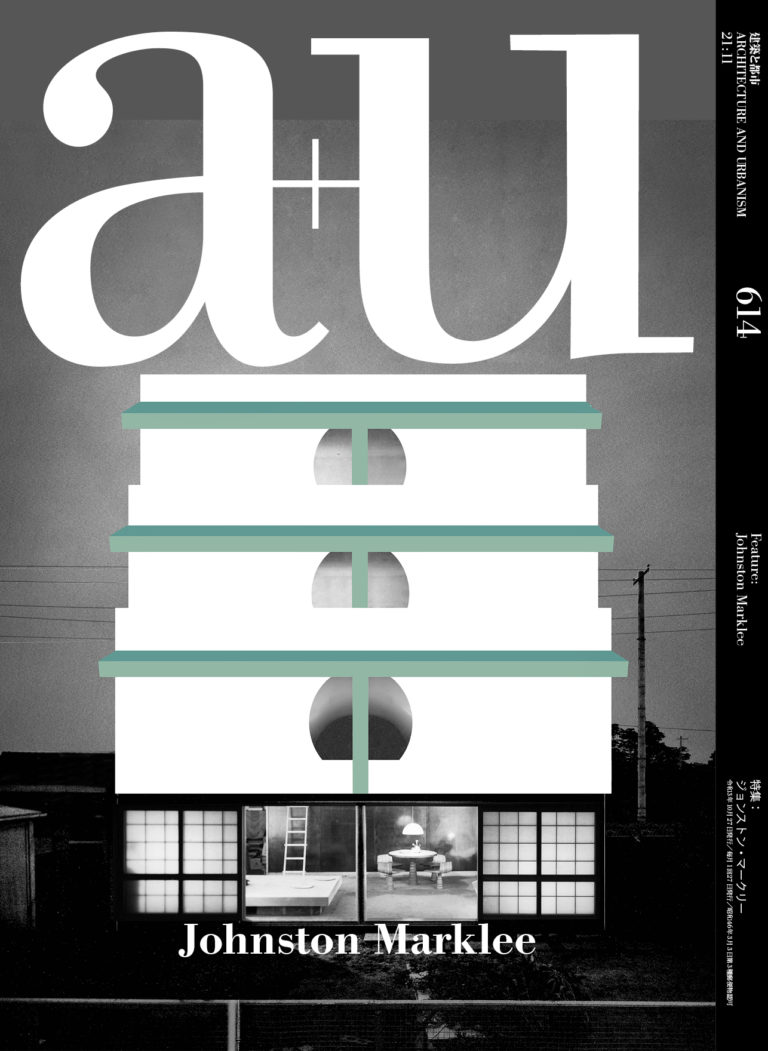 Only 20 left in stock

This November issue of a+u features the work of Johnston Marklee and Associates. Founded in 1998 and rooted in the cultural landscape of Los Angeles, their office has continuously sought dialogue with modern and contemporary art not only through clientele and project programs but also in design approach. A series of iconic houses quickly established the firm’s international acclaim, but in the past decade their projects have expanded greatly in scale and diversified in building type. The intense investigative nature that characterizes every project is often veiled behind playfulness and simplicity. What began as an “Architecture of Approximation” in the first decade of their practice eventuated in a body of work consisting of “Extremes and In-betweens,” as described in 2 essays written by Sharon Johnston and Mark Lee. Twenty-six key projects, ranging from houses and exhibitions to museums and institutions, are presented here alongside 8 thematic collages to convey the full range of Johnston Marklee’s works. Interspersed is a series of 12 commentaries by collaborators and colleagues, bringing the work of Johnston Marklee “to life with their interpretations.” (a+u)

UIC Center for the Arts

Essays:
A Small Library, through the Workroom, behind a Glass Door,
Lit by a Skylight Anna Neimark

Speaking to Everyone Emanuel Christ

Work of Architecture in Age of Digital Dissemination
Jeannette Kuo

The Form of Form

Room for a Daybed

Essays:
On the Work of Johnston Marklee
Michael Meredith and Hilary Sample