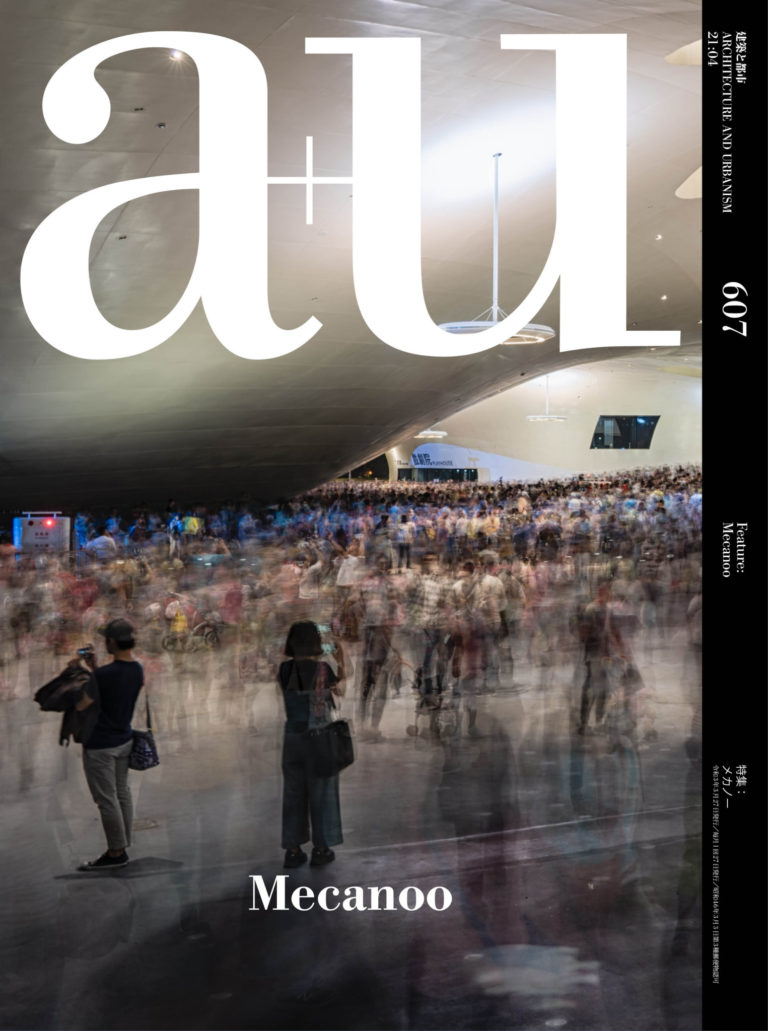 The a+u April issue is our first monograph with Mecanoo, a distinguished Dutch architecture office, founded in 1984. Tracing back to their roots in the Netherlands, Mecanoo’s early housing projects revealed the strong social agenda they have as “they forge a trail through people, place and purpose to that poetry” through their designs, described in an essay by founding partner, Francine Houben. The firm now operates under the direction of Francine who believes that “architecture must appeal to all the senses”. Today, their portfolio includes projects like libraries, theaters and campuses that can be found over the world. This publication provides a comprehensive review of Meccano works in the recent 3 decades divided into 2 distinct sections – the first is a foundation of projects by Mecanoo in their native country, and the second features works that define their influence outside of the Netherlands. (a+u)