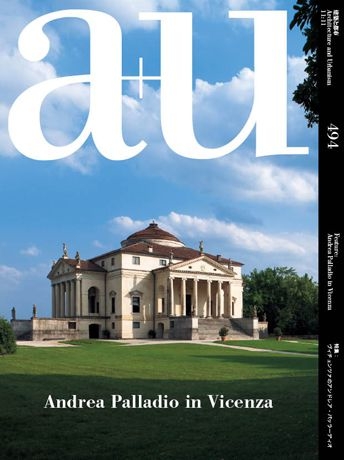 Palladio – a stoneworker whose architecture came to embody his city and the spirit of the nobility of his time. His so-called “Palladian style” has for centuries been a model and source of inspiration far beyond the borders of his native land. Andrea Palladio flourished in Vicenza in the Republic of Venice in the 16th century. The 500th anniversary of his birth was celebrated in 2008. Due to the fame of his La Rotunda, with its perfect symmetry in both plan and elevation, and of his book The Four Books of Architecture, the general impression of Palladio might be that of an architectural theorist who pursued uncompromising perfection in proportion and geometry. But his own writings contain numerous references to compromises with the desire of his clients for comfort and expression of their status. The combination of convenience, stability, and beauty that Palladio sought will last forever.Over the last 450 years, not a few works by Palladio fell into a state of almost ruinous disrepair. Although most of them are registered in the UNESCO world heritage list and many are under government management, many others have been restored and managed by private enterprises and private owners. Without their affection, knowledge, and financial support, Palladio’s palazzos and villas would not exist today and would have no future. This special issue introduces the architecture of Palladio, featuring mainly works in and around Vicenza, with new photos. We thank Dr. Guido Beltramini, director of the Centro Internazionale di Studi di Architettura Andrea Palladio, and the staff of the center for their generous help. We also thank the owners for their understanding and cooperation during the photo sessions.Yoco Fukuda-Noennig, Guest Editor